The guys in Cakewalk have been working their charms in and around Vancouver since 2008, adding new songs, and finding new ways to get the audience to be a part of the show. With one great song into the next, again and again... it’s hard to stay away from the dance floor.  They  love performing, and it shows. 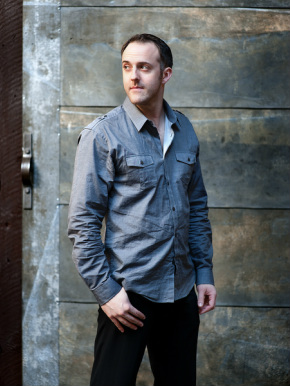 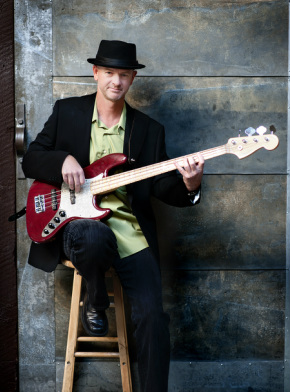 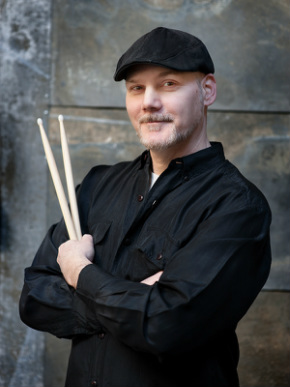 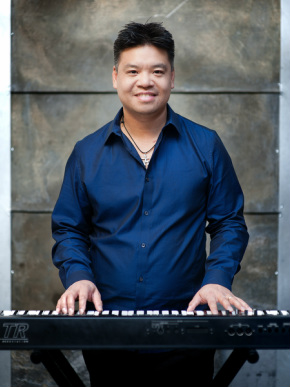 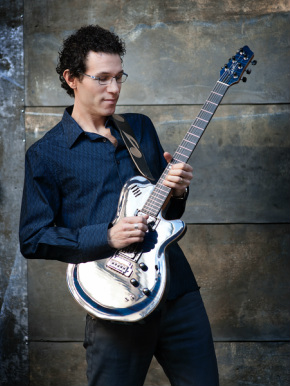 See what's new in our blog
Powered by